It finally came to that point, where you have tons of cables sitting around and the mess comes to a breaking point. My home network is fairly complicated including a rack with various components, but for this article we will concentrate on the connections that interconnect in the Attic.

I have one main Ethernet line that goes from the switch in the basement to the attic, and from there it feeds a couple bedrooms and a couple Cisco Access Points using PoE. This setup was initially done over a little bit of time, adding one room after another, and one Access Point after another, which lead to wires scattered throughout the attic. My goal here was to fix all the clutter and clean that up.

My game plane was the following:

Well, it is all done, so here are some pictures of the rerouted lines, and the new patch panel/switch installed. 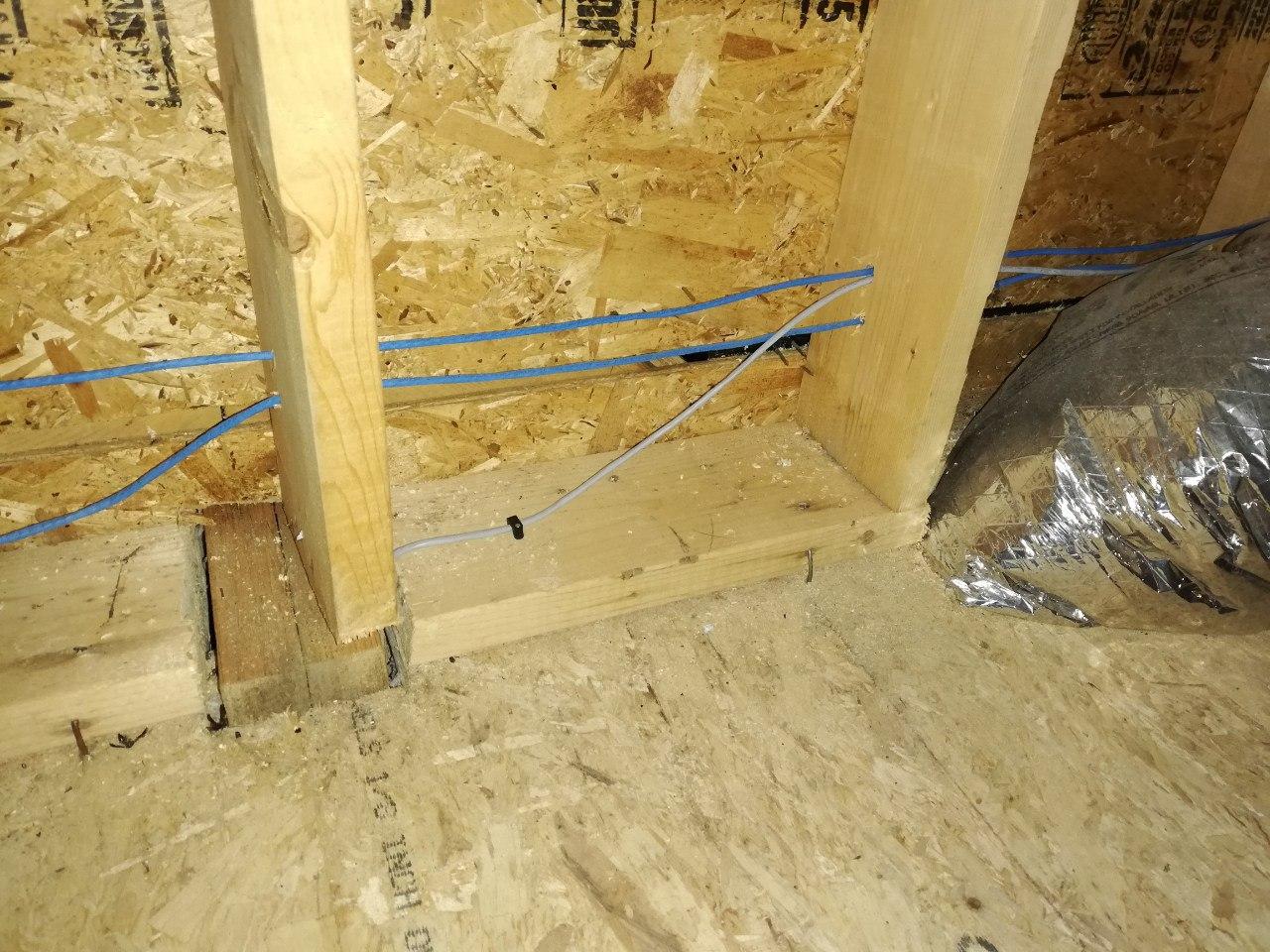 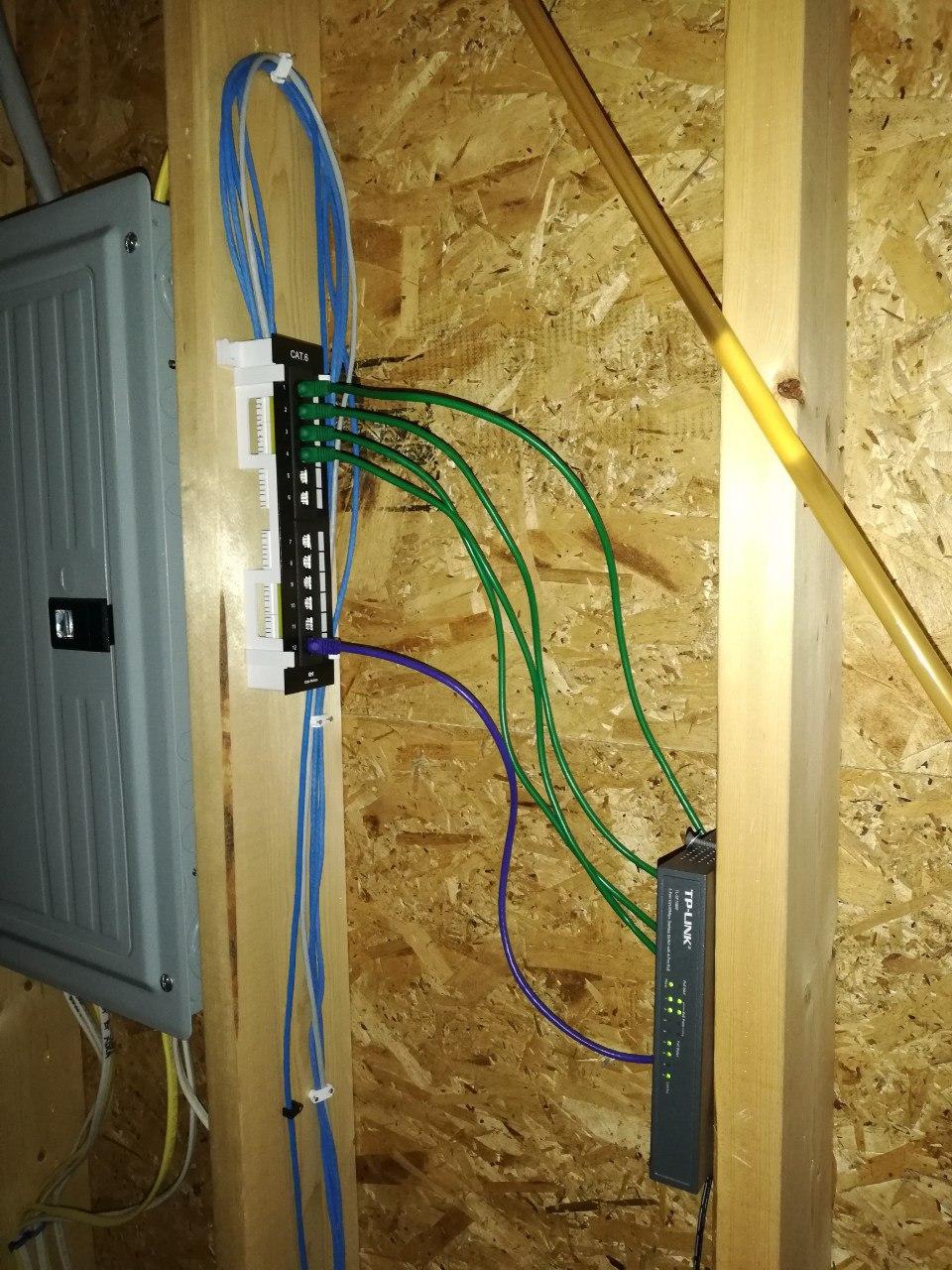